Technology firms suffer constant margin pressure on products already on the market (in the sustaining life-cycle phase). Value engineering reduces product cost most commonly through component replacements, material changes and part eliminations. The value extracted does not impact core function; in fact, it often improves it. Value engineering projects have the most impact on a firm’s gross margins when bundled into a portfolio. Over time, portfolio returns are amplified as multi-year investments come to fruition. This is a key margin management lever.

Mark Streich and I met at the Thunderbird School of Global Management ten years ago. We recently reconnected at npv10 to champion Quanta AI in the technology sector. After finishing the MBA program, I spent five years as a value engineering fund manager for a Fortune 500 Silicon Valley company, and my work intrigued Mark, a serial entrepreneur and trained computer scientist in the Silicon Valley. He spent the past few years developing portfolio optimization AI for the oil and gas industry. In a single-click, executives can model hundreds of wells with differing production, investment and revenue streams to support decision making with data. He also tested his platform in real estate with top-notch results. A manually managed portfolio can be optimized by over 20 percent using this tool and approach to help guide strategy with data.

This proprietary platform is the bedrock for Quanta AI. We are targeting value engineering as it dovetails with our Silicon Valley experience. Additionally, Quanta AI can also support resource allocation for new product introduction, as well as research and development. If there’s a portfolio with multiple complexities and a myriad of variables, Quanta AI can optimize it. Astoundingly, large firms still rely on program managers using Excel to crunch large data sets. This approach is cumbersome, time consuming and futile as a method to capture the most valuable combination of projects.

Quanta AI incorporates all potential variables and provides optimum outcomes based on goals the investor wishes to model. Risk, predictive analytics and forecast variability are all incorporated into a single repository. The algorithms generate forward-looking data and metrics to determine if future investments are aligned with goals and resources. Savvy investors can decide—with a click—which investments to buy, sell or hold relative to a choice of financial targets (e.g. NPV, IRR, cash flow, debt to equity, payback period, etc).

In my value engineering portfolio management experience, we needed Quanta AI. Managing hundreds of investments with various return profiles manually is outdated, unnecessary and inefficient. As Mark says, “That’s what computers are for.” And that’s what Quanta AI is for. 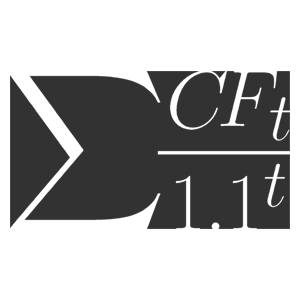 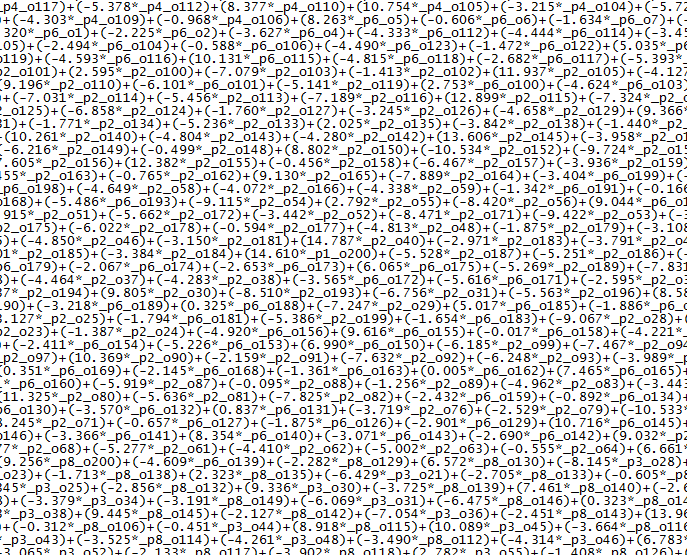 It is finally time to hang my shingle out, and let the world know what I have been up to for the last 5 months.

Okay, that’s actually just PART of the formula.  The actual formula is far longer, and it is just one of many other formulas that must be created and calculated.  This goes part of the way towards explaining why not everyone is doing this. It is not easy.  But solving thousands of simultaneous equations is not what I am ultimately trying to accomplish.

I am making it far easier for companies to quickly evaluate their strategic alternatives, in terms of financial and operational performance.

As the software progresses, I will share more details.

For now, just know the answer to the equation was 728. That wasn’t so hard, was it?